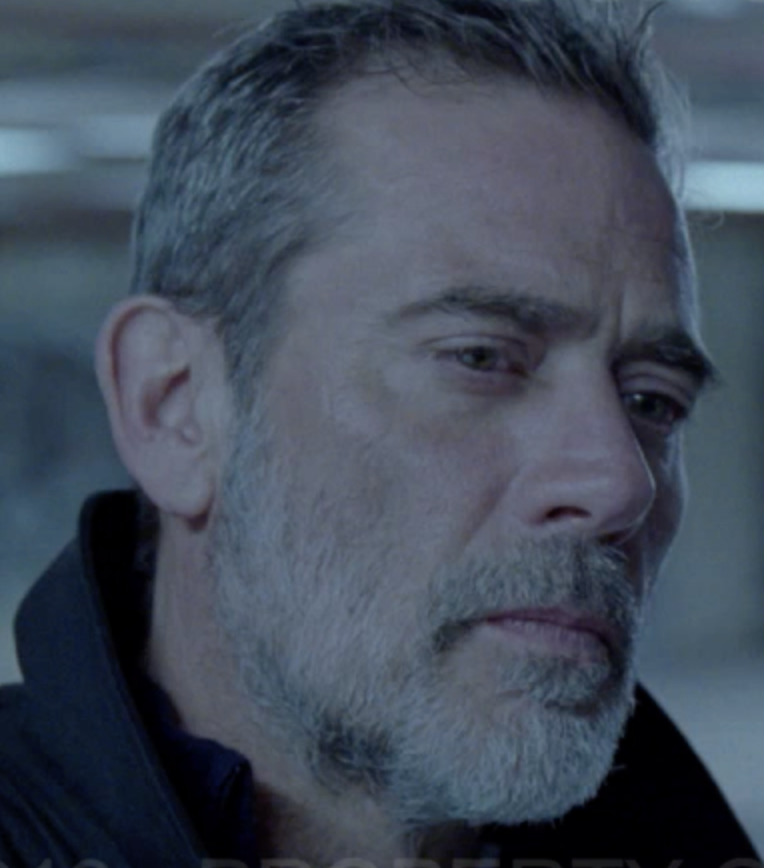 I’ve begun work on the score for the feature film “The Postcard Killings”, based on the bestselling thriller “The Postcard Killers” by James Patterson and Lisa Marklund. The film was shot in a number of European locations, including London, Stockholm and Berlin and stars Jeffrey Dean Morgan, Famke Janssen, Cush Jumbo, Denis O’ Hare and Naomi Battrick. The director is Oscar winner Danis Tanovic and music recording sessions are due to take place in September 2019. 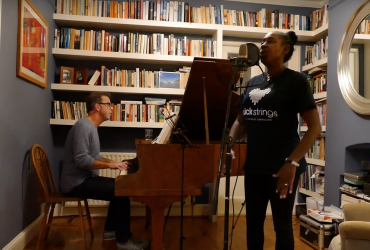 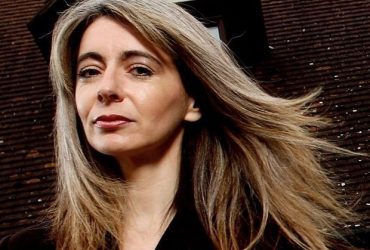 Simon commissioned to write a piece with Dame Evelyn Glennie 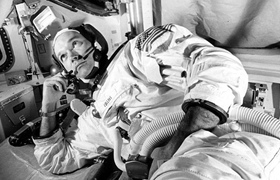